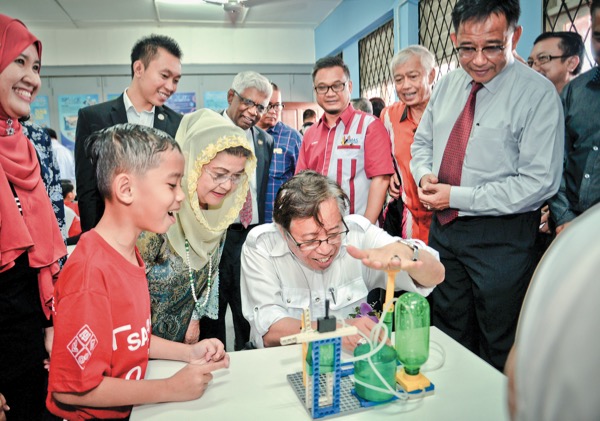 KUCHING: SK Rakyat Jalan Haji Bolhassan is the pioneer primary school to have the Science, Technology, Engineering and Mathematics (STEM) Laboratory that will become part of the school’s curriculum.

STEM is part of the state government’s policy in intervening with the national education policy to suit the needs of the state’s inclination towards digital economy.

“For STEM we have allocated a total of RM750,000 for its implementation in the six schools this year as part of our intervening programme on the education.

“Including STEM, we have allocated a total of RM10 million for all the intervening  programmes that consist of TVET, CENTEX, Curtin University, Swinburne University, UTCS and many more institutions,” said Chief Minister, Datuk Amar Abang Johari Tun Abang Haji Openg.

“As the programme shows encouraging results, STEM will be expanded to more schools within next year in different areas throughout the state,” he pointed out.

Johari added that intervention programmes are needed to supply more brain power to the state so that Sarawak can be one of the strongest states in the Southeast Asia region.

“Other countries such as Japan and Singapore have a lot of brain power. Therefore, to produce more of this in the state, we need to nurture from it hence, through STEM, it will serve as a foundation in producing more brain power from the state.

“But what other countries do not have is their own power generator. Here in Sarawak, we produce a total of 7000 MegaWatts of power and this will be used to power our data centre that will be essential to increase the speed of our Internet connectivity for our digital economy,” said Johari.

Apart from that, the Satok State Assemblyman also said that Sarawak will not stop in emphasising the importance of English as it is the language of science and technology where extra classes are held for the subject besides the normal national curriculum policy.

To this, Director of State Department, Rakayah Madon said that each student will be spending a total of 600 hours learning the language.

Later, Unimas Vice Chancellor Professor Dato’ Dr. Mohammad Kadim Suaidi said that the STEM Labs will be implemented in two schools in each of the 82 state constituencies of Sarawak.

Regarding the training programme for the STEM Labs, Kadim said five teachers from the six schools were sent to three-day training in Unimas.

“The training consists of different aspects and after they have completed the training course, then they would be sent back to their respective schools.

“However, the teaching method will not be rigid; rather they should have the ability to engage the students as well as to the programme itself. Should they have any trouble, they can come back to us for further training,” said Kadim. 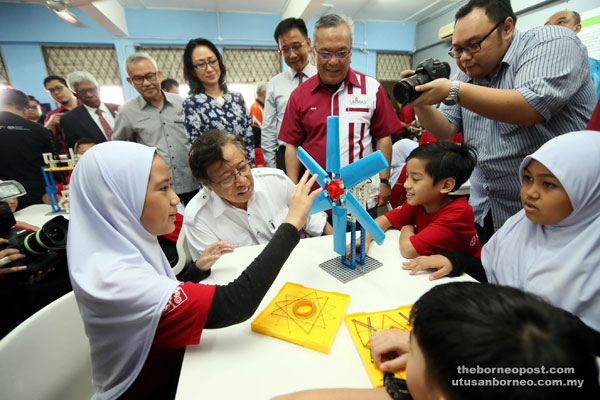 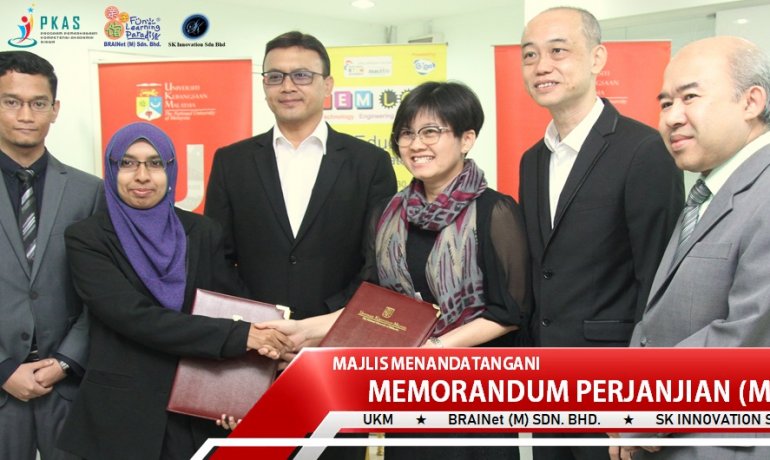 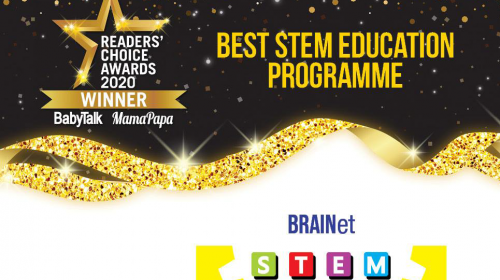 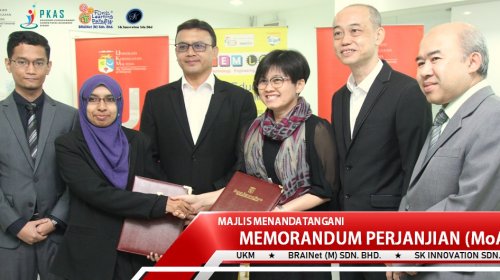